The plot is equally film-worthy: one day translator Gilles arrives at île de B. He escaped Paris, taking his 47 cats and his Remington with him and moves into an old island cottage. He is commissioned to translate Ada by Vladimir Nabokov, a hell of a job. But Gilles prefers dead writers to the complicated Nabokov; dead writers never interfere with his translations. Besides, the translator rather drinks wine and have lively discussions with the island vicar than sit down at his loyal typewriter.

Meanwhile in Paris, his publisher is becoming increasingly impatient and Gilles is bombarded with letters and personal messengers that are sent to île de B. To no avail. Until the summer arrives and the island is flooded with holidaymakers. Under guidance of Mme de Saint-Exupéry (indeed, a descendant of …)  they all do their bit and help to complete Ada.

The contemplative metaphors on the translator profession, the comical discussions with the publisher assistant from Paris and the poetic island views of the protagonist would have been perfect for the film scenario.

Erik Orsenna is the pseudonym of Eric Arnoult, a French politician and member of the Académie Française. The first-person narrator of Deux étés is Orsenna himself. His father’s family owned a holiday house on île de Bréhat where as a child he spent many memorable summer vacations. These memories have been woven into the novel. His website suggests that his love for the island has always remained.

Deux étés has not been translated into English. But in addition to the original French, you can read it in Dutch (Twee zomers) and German (Inselsommer). 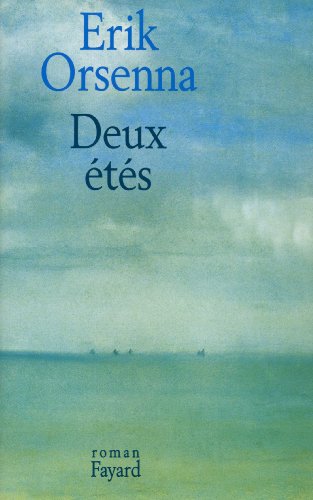 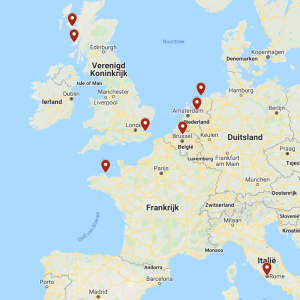